In April 2020, YPSA provided food support to 1070 unemployed daily workers and local people in the areas of Sitakund where ship-breaking yards are located.   Food packets were distributed among them who have lost their income opportunity due to the current lockdown in the area that was imposed to protect the people from the potential spread of the Corona virus.

The UNO of Sitakund Mr. Milton Roy appreciated the effort and extended his support and solidarity. He said that he is very thankful to YPSA as he was also approached by many ship breaking workers for food support in such critical situation. He urged all other who has ability to support the poor workers should come forward to provide the food support for the worker’s community. If the workers don’t get food then they may come out on the road and hamper the social distance process. 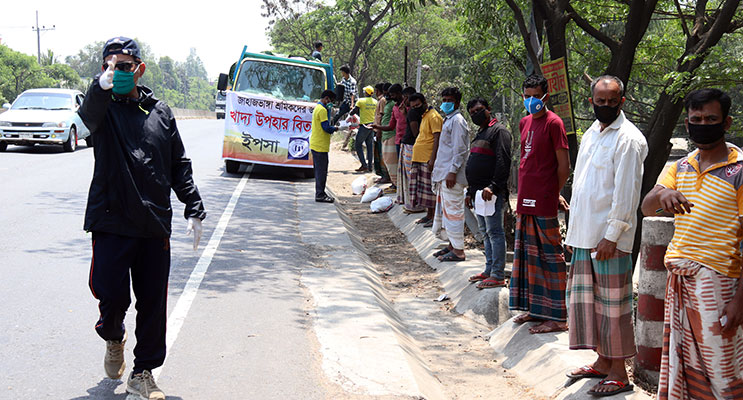 YPSA has distributed the food in different points in ship breaking area where the ship breaking workers and daily workers are concentrated. As there is very strict lockdown is continuing so it was difficult for the workers to come to a single place and that is why YPSA extended the number of distribution points so that the workers can come easily collect their food packets.

During the distribution in Bhatiary, the local UP Chairman Mr. Nazim Uddin was present and mentioned that only YPSA has extended its support for the daily wagers, especially for the ship breaking workers so far. It is very important to supply food for these workers as they have nothing to do by which they can generate income in this situation. 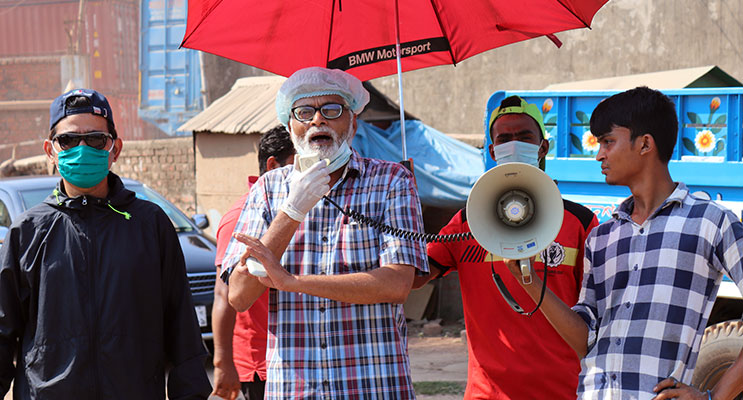 YPSA Chief Executive, Mr. Md. Arifur Rahman urged all to come forward in this vulnerable situation of the country and he admitted that the government is doing its best to ensure food supply for all level of the society and this is very much essential at this time and as always YPSA wants to continue its contribution to this process in such situation of the country. YPSA is working for the rights of the ship breaking workers for a long time and having a very close touch with the workers in the area. YPSA received request from the workers that they became income less after the implementation of the lockdown in the country, especially the workers who were dependent on their daily based income for their survival. YPSA immediately made a priority list of 1000 workers who are in severe condition with the support of the local government authorities and mobilized fund for them to provide some food packets by which they could survive at least a week. 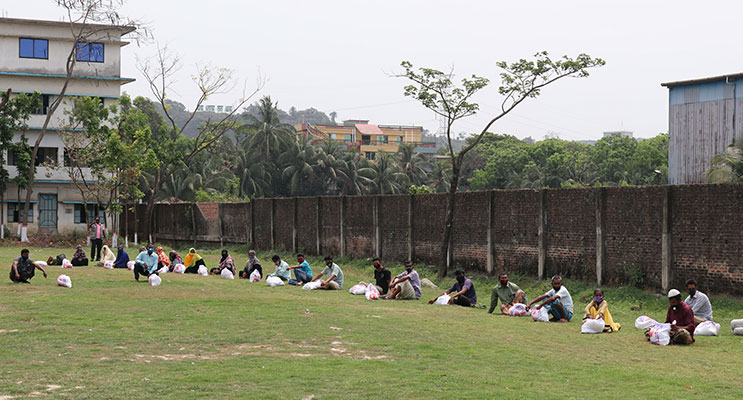 The focal person of the program from YPSA, Mr. Muhammed Ali Shahin was directly involved with the distribution process including a very hard working and committed team and volunteers. He said that the food packet was included some essential goods, like as rice, lentils, oil, potato, onion and soap, which is good enough for a poor worker and four member-family to survive at least seven days. Mr. Shahin said that YPSA is also encouraging others to support the poor workers to ensure the effective implementation of the lockdown and social distancing to fight back with the deadly virus. He remarked that there are several ship breaking owners are giving the payments to the workers even though the yard is doing limited activities or shut but most of the yard owners are not doing the same. 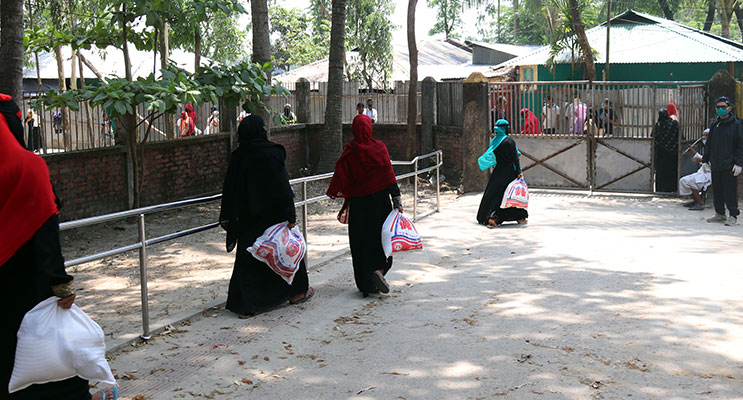 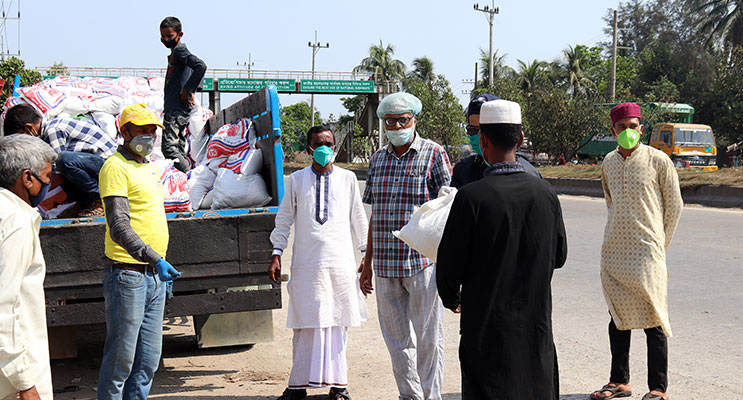 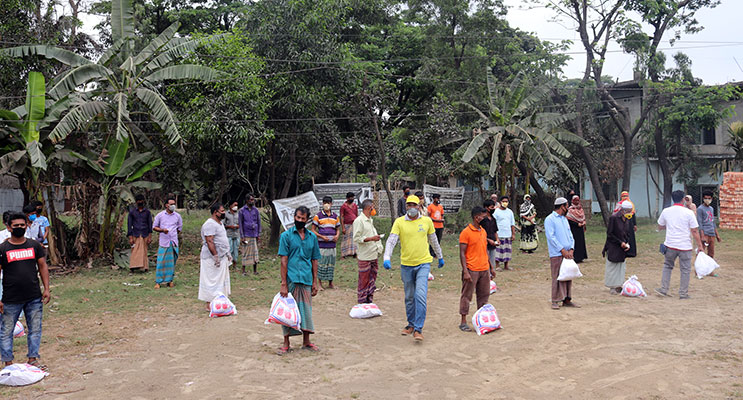